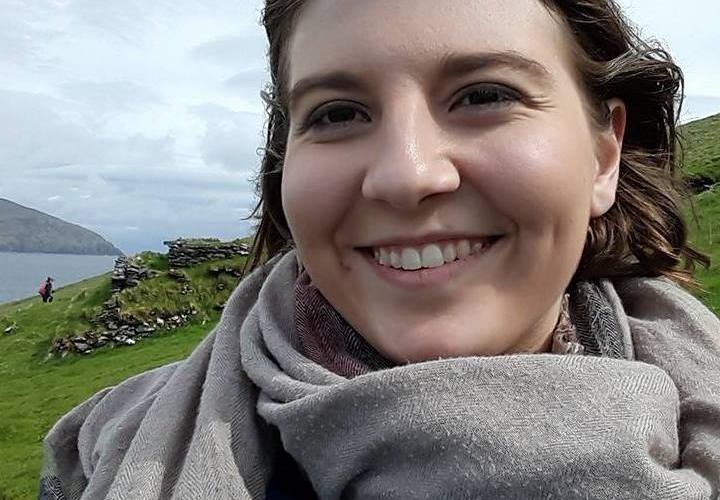 Rose Without a Thorn

Kat Devitt works as an academic librarian. She received her Masters of Library and Information Sciences at Drexel University and Bachelors of Arts in History at Stockton University. She enjoys combining history, tragedy, romance, and Gothic overtones into her storytelling. Her fiction has been published in TWJ Magazine, with an upcoming publication in Scarlet Leaf Review.

Read her story Rose of the Sea, in TWJ Magazine. 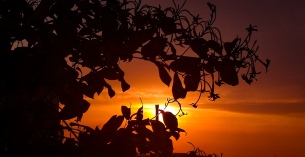 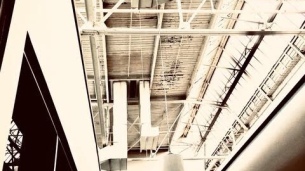 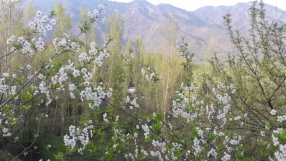